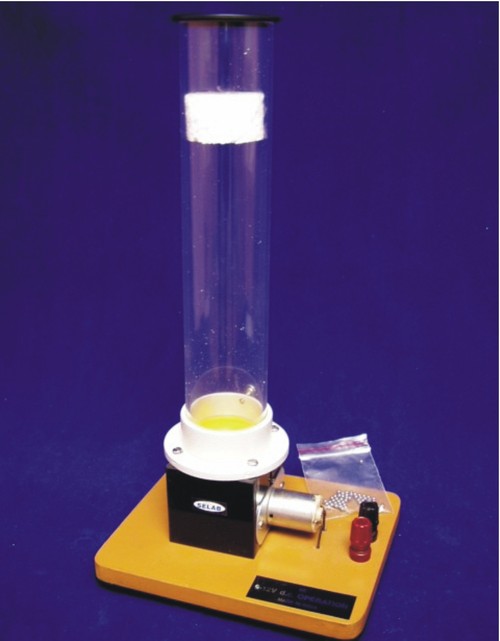 Demonstrates the kinetic theory of gases and associated phenomena such as thinning of air with increasing altitude etc. consists of a transparent cylindrical plastic tube with a rubber diaphragm attached to its lower end and a cap with holes at its upper end. The plastic tube rests in a cylindrical ring, which has three tightening screws equally spaced around the rim, for firm gripping of plastic tube.

Metal spheres of dia 1/8² are placed on the diaphragm, whose behavior is represented by the kinetic theory, when the apparatus is in operation. A piston is provided below the diaphragm, which is connected to a DC motor and is used for producing agitation in the metal spheres. Complete assembly is mounted on a base, with two 4mm socket terminal for electrical connection to the motor. Also included are expanded polystyrene pistons and four cardboard discs for loading pistons. 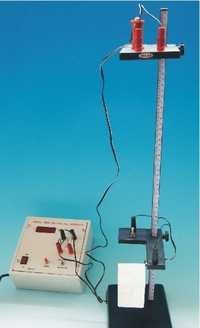 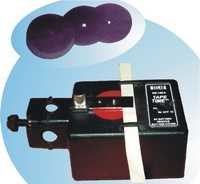 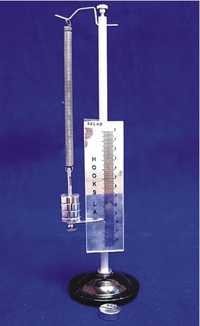